How many old stories can you think of that are not only still read, but continue to reside passionately in the heart of its fans? Austen, Mitchell, Tolkien, Lucas are a handful of the rare few who created stories and characters so well loved that people are still passionate about Elizabeth and Mr. Darcy, Scarlett and Rhett, Frodo and Sam, and Han and Leia decades and centuries later. While there are numerous works of classic literature deemed worthy enough to be taught in school, only a select few are remembered with passion by dedicated readers well after the last story was told.

With J.K. Rowling's Harry Potter, well, it's not been centuries yet, but it has been almost 8 years since the release of Deathly Hallows. And while the fandom has calmed down somewhat since those last frenzied days of July 2007, they have by no means forgotten their Boy Who Lived while pursuing other interests. 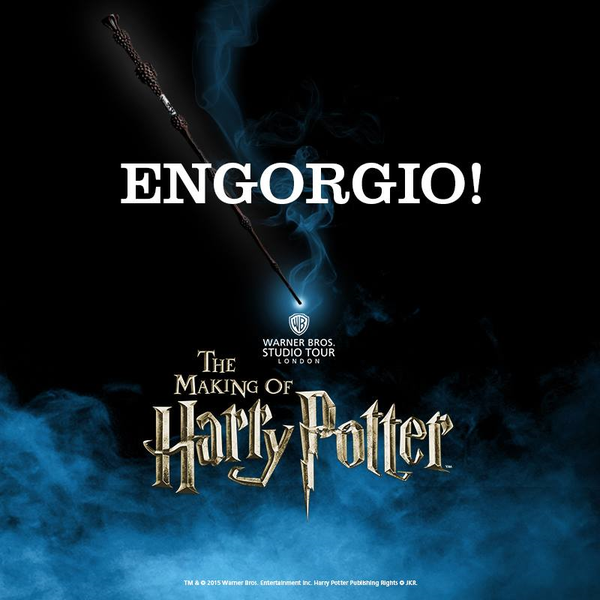 Nor have the businesses associated with the Potter empire. Warner Brothers is dropping hints that they are expanding the popular Leavesden Studio attraction of The Making of Harry Potter. Last summer Universal Studios did expand the Magical World of Harry Potter, adding on Diagon Alley. And in November 2016, fans will once again be treated to a movie in the Potter world when the much anticipated Fantastic Beasts and Where to Find Them is released.

How can a character so captivate its fans' imagination that they do not want to let him go? Of course, the answer, if there is one, is subjective. But after having followed this fandom for a dozen years, having written numerous published articles, presented at several fan conferences and workshops, and published my own guidebook, I have a theory.

No. Really. It's the magical alchemy of blending intriguing characters pursuing a mysterious storyline into a compelling world that produces this elixir of immortal memory among its readers. Throughout this blog, I've covered these three aspects in various articles. But I haven't quite yet captured that immortal Philosopher's Stone, the Golden Snitch at the top of the caduceus staff...the ultimate birth of a new creation that extends beyond the pen of its creator. 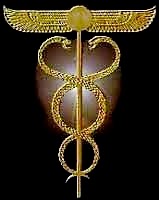 When all these aspects of storytelling come together in just the right way, something magical happens. A quintessential element is created. And I think that element is myth. A new myth. A mythology that speaks to the collective unconscious of those who hear it in such a way that the story takes flight into the universal mind.

Contrary to what a lot of people believe, a myth is not a falsehood. A myth is a story that reveals eternal truth through characters and deeds that may not be totally based in physical fact. When a story captivates its readers imaginations and passions so strongly that they can't let go, when it strikes so hard on the chord of some universal truth, it is reborn on a higher level as myth.

And to be honest, I think that's where the SFF stories have just a wee bit of an edge over the more realistic ones. They inherently have the element of myth and magic already in their makeup to capture the reader in this manner.

Myths that Capture the Universal Mind

The power of Tolkien's ring and what men will go to to obtain it is just and real and true to people as the energy of Lucas' Force that binds us all. And the emotional devastation and triumph of hate and love played across a backdrop of prejudice and war reminds us of what human nature is essentially all about - loving and dying.

Among these constellations of storytellers who will be handed down generations from now, Austen and Mitchell and Tolkein and Lucas, Rowling has earned her place in the heavens. Surely she'll be placed in the constellation Leo, in the heart of Gryffindor. Because, in the end, her story takes flight inside people's hearts just as Isis and Osiris and Perseus and Medusa did millenia ago. The Boy Who Lived lives on because his story ascended the collective unconscious into a true modern-day myth.

And when a story attains mythic proportions, it can take thousands of years to let it go.